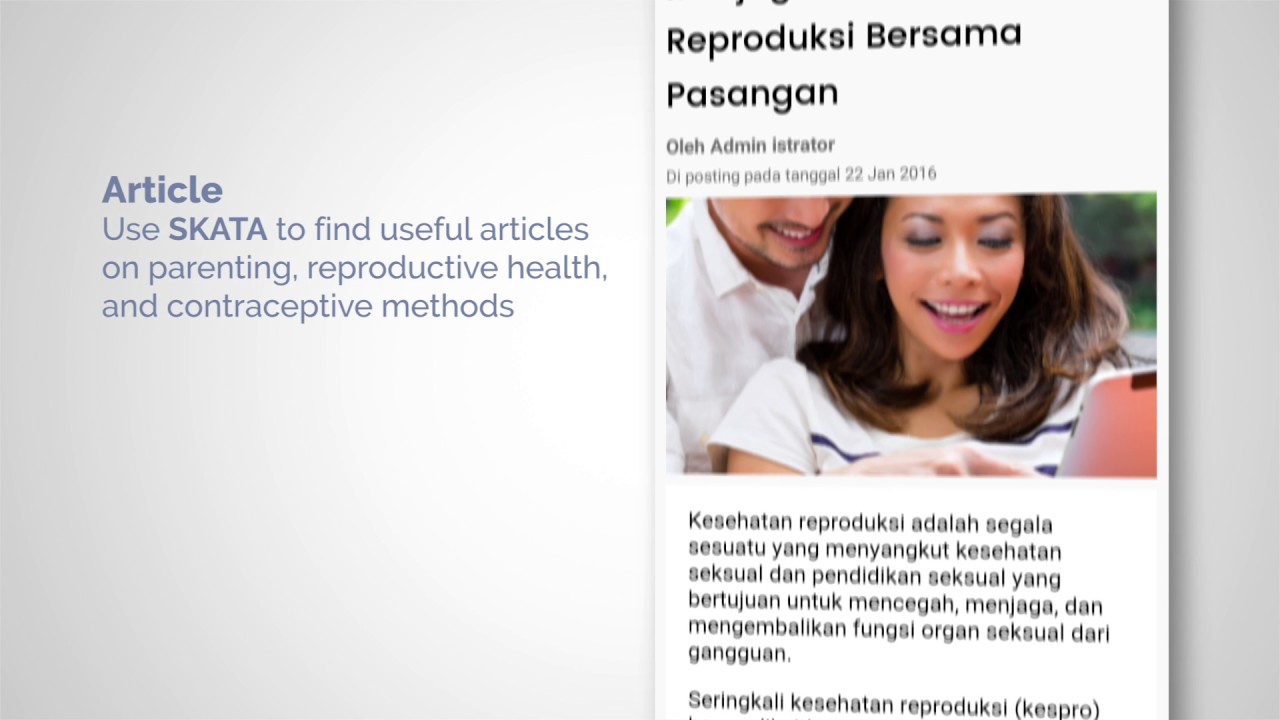 At first glance, Indonesia’s family planning efforts look like a success. The fertility rate – more than four children per woman in the 1970s – is now estimated at 2.6, while the use of modern contraceptive methods by women of childbearing age stands at 59 percent (far better than many low- and mid-income countries).

But Indonesia’s use of contraception has been stagnant since the 1990s, and is far lower than many other Asian countries. CCP is playing a major role in the revitalization of Indonesia’s national family planning program under a Bill & Melinda Gates Foundation-funded project called MyChoice. MyChoice is designed to increase the use of modern contraception and ensure that women can choose from a variety of contraceptive methods.

Beginning in 11 districts, we are now scaling to include more. CCP is working with the women’s branches of Indonesia’s two largest Muslim organizations to incorporate family planning and information about long-acting reversible contraception into prayer groups, Koran readings and other continuing activities. Midwives are being trained on how to counsel new mothers on the benefits of postpartum family planning and health centers are being improved to provide contraceptives before discharge, especially IUDs and implants. In addition, MyChoice is working to strengthen supply chain management systems to ensure a range of contraceptive methods are readily available at the health facilities.

The project uses a range of channels, including television, community outreach and a mobile app with an associated website and social media platform that provides easy access to the most current contraceptive information. The platform, called SKATA, helps identify the family planning method most suited for a couple at a particular stage in life – adult, newlywed couple, pregnant mom – and provides users with a guided journey. We call this approach “Right Method, Right Time, My Choice.”

Since the program began, MyChoice has:

Received a two-year extension of MyChoice, during which CCP will expand counseling services beyond family planning and research the role that counseling plays in women’s decision-making. Also planning to partner with social media groups to provide interactive youth information and eventually service referrals to unmarried youth.

‘She … does not take no for an answer’

Behavioral Economics and Social and Behavior Change Communication at CCP

Receive the latest news and updates, tools, events and job postings in your inbox every month